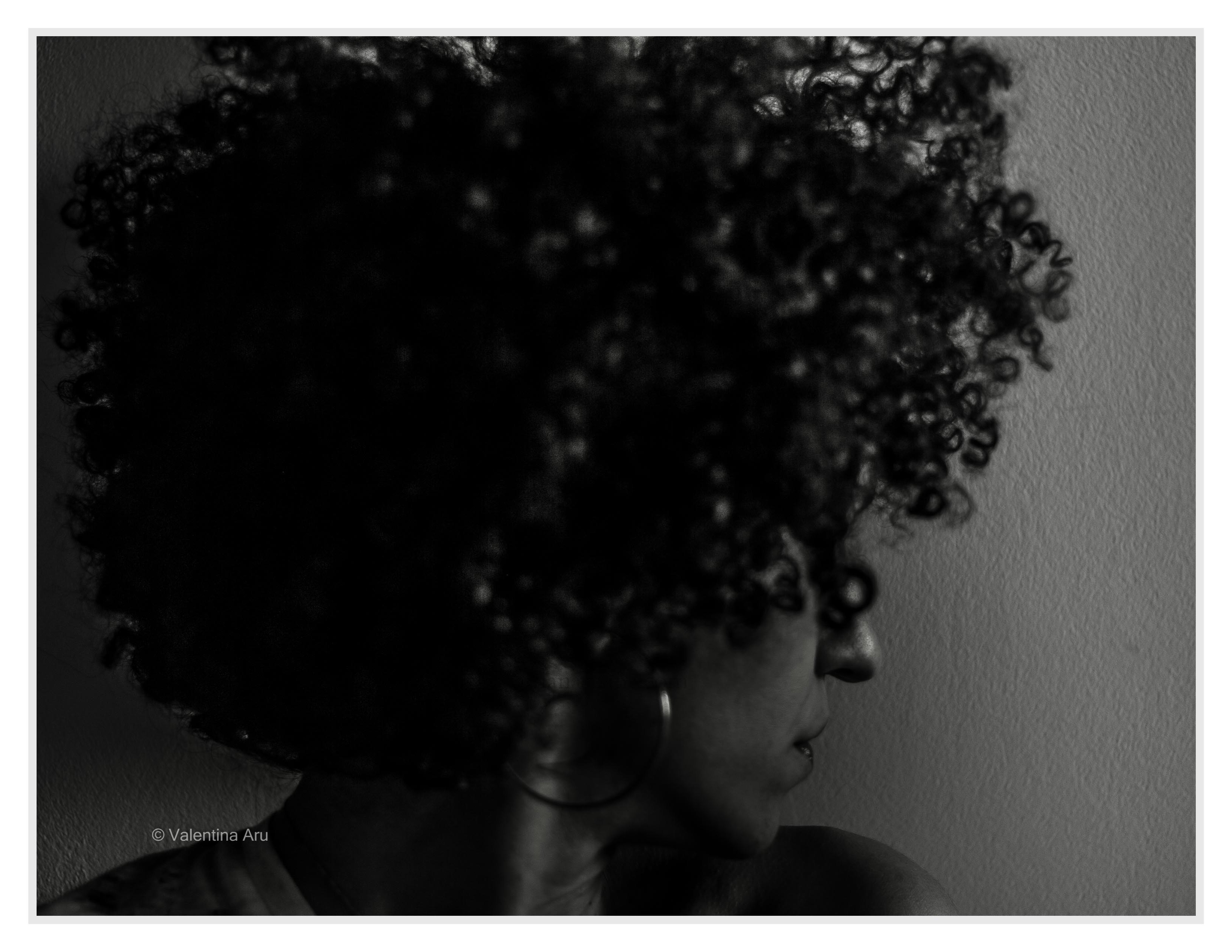 One of the small villages of Sardinia hosts one of the oldest folk festivals of Carnival events characterized by a horserace in pairs. The village is located in the northwest of the island and is called Santu Lussurgiu, and the carnival event is known as “Su carrasegare Lussurzesu”, which proceeds for three days throughout the horse race replays every afternoon.

The core of Carnival is Sunday’s race, and it is called “Sa Carrela ‘e Nanti” and during the competitions in pairs featuring the horsemen perform breath-taking feats on horseback, offering an incredible show that leaves people breathless. At the race departure, in pairs, the horsemen launch into the race at full speed. They aim to perform and conclude the course permanently joined in a duo, with one’s harm on the companion’s shoulder to symbolize communion, harmony, friendship, and solidarity.

The following Monday is called “Su Lunisi de sa Pudda” (Hen Monday) because horsemen have to hit and drop a rag hen with a stick at a gallop. Initially, a real hen was used to be hit, but in the 1970s, a dummy has replaced the real one.